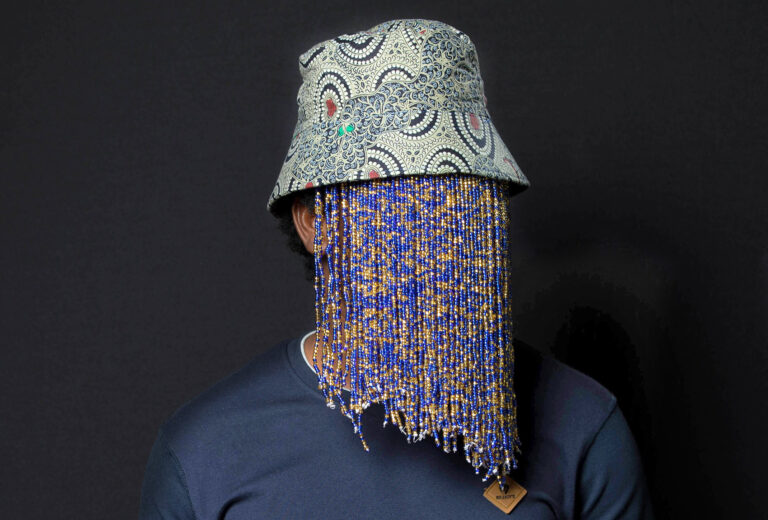 Anas Aremeyaw Anas is an award-winning journalist who has dedicated himself to exposing the rampant corruption and malfeasance which has plagued his country for so long. Using hidden cameras, a team of dedicated investigators, and an impenetrable anonymity, Anas has "named and shamed" some of Ghana's most powerful people. The only time he's ever shown his face was in an interview with the BBC -- and it was later revealed that he had been wearing prosthetics, even for this unveiling.