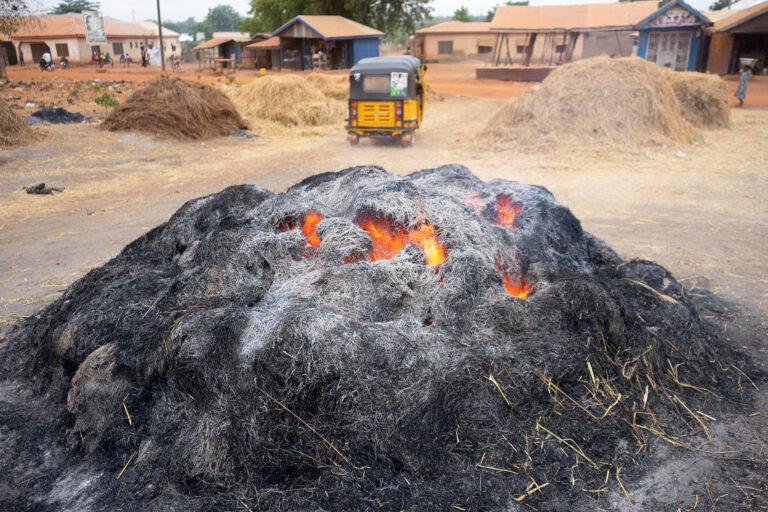 Having taken a long taxi ride to reach the wrong Kukuo a couple days prior, we were irritated to realize that the right Kukuo was right down the street from our hotel in Tamale. Well, irritated but also relieved that it was so close. Unless there was a third Kukuo in the area (which wouldn't actually have surprised us), this was surely going to be the pottery-making village we had heard about. 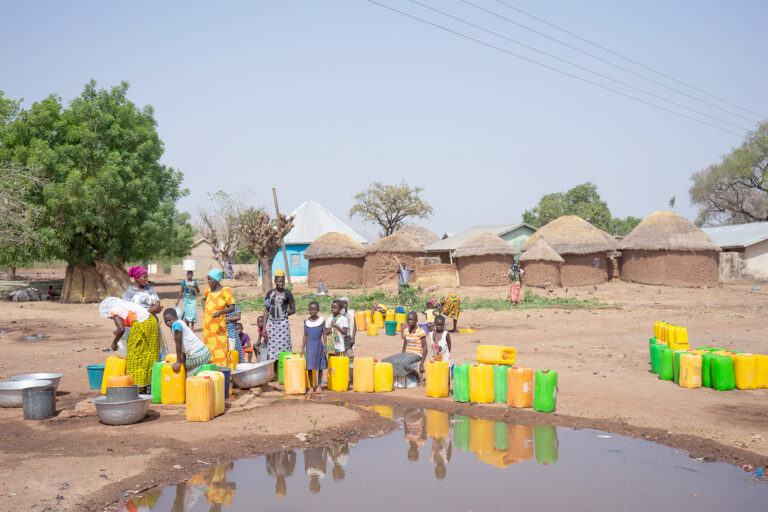 We had heard about a village near Tamale, by the name of Kukuo, known for its pottery-making. It sounded like the perfect opportunity for an excursion, so we went to the bus station, and asked for "Kukuo". Before long we were rumbling along dirt roads, toward the northwest, until our taxi dropped us off at a smattering of adobe huts. It took us about twenty seconds to realize that no pottery-making was taking place here. But there was a group of villagers, absolutely baffled by the sudden appearance of these two white guys.