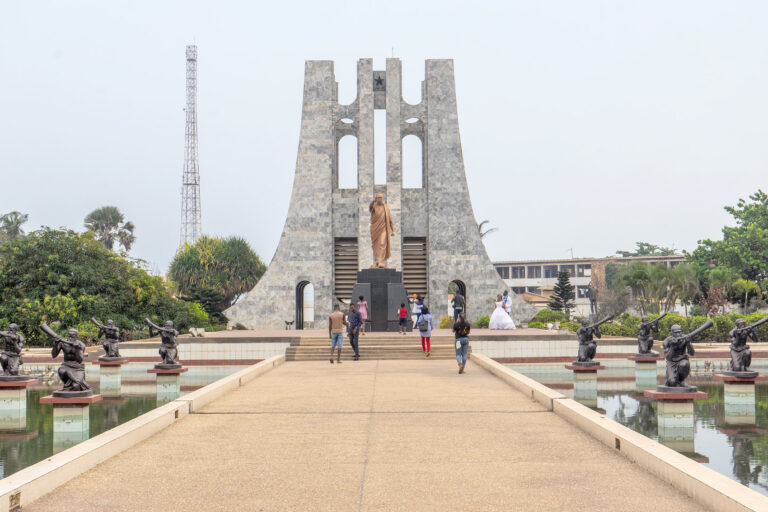 The influence and legacy of Dr. Kwame Nkrumah extends far beyond the borders of just his country. Not only was he the founding father of Ghana and its first president, but he was also a leader of the movement that brought about an end to the colonial era in Africa. We visited his burial place in central Accra, and learned about his life in the small but fascinating museum found within the same complex.